Why did i stop creating dating profiles for men? 🔱 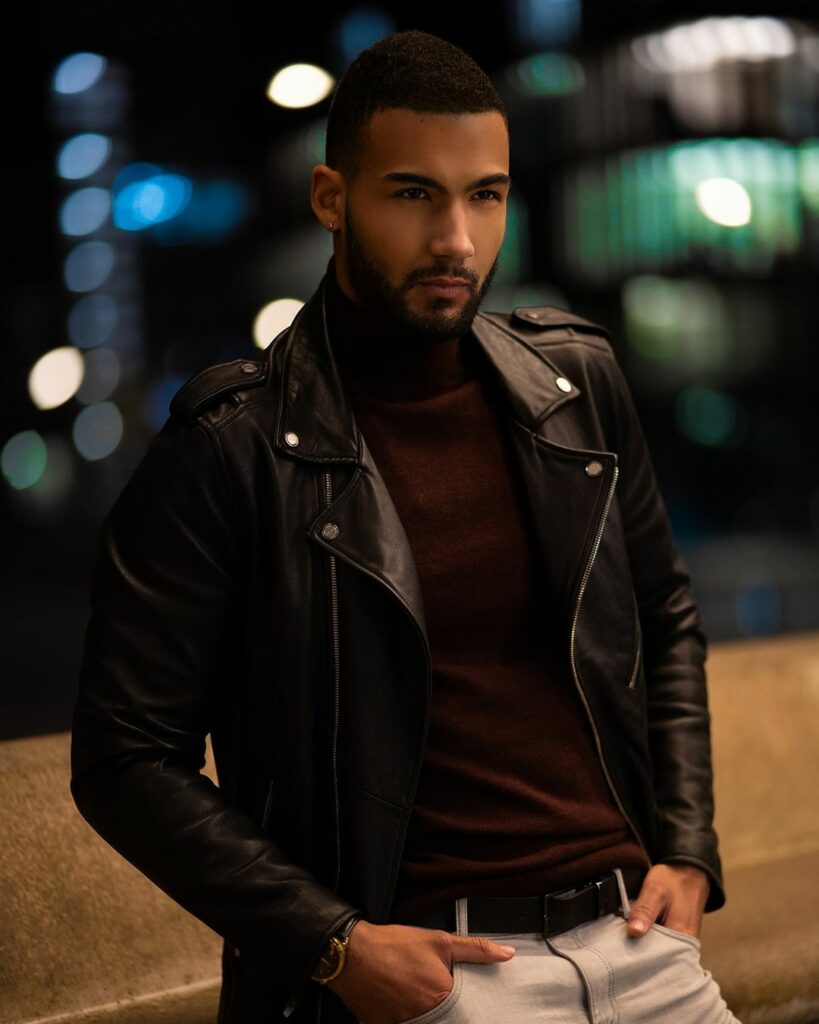 I’ve decided to create a separate article answering the question that I get asked by a lot of men:

“Can you also help me with just my pictures and profile?“

And I can’t blame them for it.

I mean, at first glance it seems logical that an improved profile would get someone better results.

In Online Dating your profile is like your business card.

It’s the foundation of a house, without a foundation a house can’t stand.

Still, I see so many men focusing on other tiny less important things although their foundation is not in place.

Like the job description, title song, bio or even passions you can select on dating apps.

Don’t get me wrong, a house also needs walls and a rooftop which would be equivalent to your Mindset and Textgame.

But without a great foundation, those things are almost redundant.

It’s comparable to trying to play football on a playing field with a 40kg chain around your legs.

Now when it comes to the foundation, 90% that count are the pictures and only 10% are the bio.

However, that’s a topic for another article.

So yeah, while I agree and think it’s perfectly true that an improved profile would get men better results, the devil is in the details.

Once you’ve got a better profile, then what?

This is going to result in an ego boost at first, but it’s going to turn into frustration very fast.

Because, guess what? Gorgeous women have even more ABUNDANCE and OPTIONS.

That means that they can and will be much more picky and less forgiving when it comes to your conversation.

One strike and you’re usually out.

Your Mindset, Textgame and Date Behaviour need to be on point as well to really reach abundance with high quality women in Online Dating.

At least if you don’t just want a short term ego boost, but also meet them in person and go on exciting dates.

Otherwise you’ll build initial attraction through your profile and it will decrease more and more until it eventually fades away and the woman loses interest.

Not just wasting YOUR own time but also HERS.

Back in the day when I was still helping men with just their profile I once had a client who I created an amazing profile for.

He got all the matches he ever wanted with the most stunning women.

To others it visually seemed like he already reached abundance on Dating apps.

However, it didn’t take long for him to realize that this was just pure ego validation.

Women would initially be extremely attracted and even message him first referring to his pictures or the bio I crafted.

But after a few messages the conversation died out eventually and this happened EVERY.SINGLE.TIME.⁣

He came back to me frustrated and completely confused as to why they would ghost him at some point, didn’t respond in the way he wanted, took days to respond or flaked if he managed to schedule a date.⁣

As always I was radically honest and told him it’s because his mindset and Textgame didn’t match the quality of women he was texting with now.⁣

Long story short, he decided to let me mentor him and we took the walls and rooftop as well as the entire interior design of his house to the next level.

Nowadays they’re on par with the quality of women he’s matching.

Therefore he’s still going on multiple dates per week with his exact quality of women, simply enjoying his single life.

As you can probably see by now, it would actually HURT men if I just helped them with their profile and they would be frustrated while burning women left and right.⁣

So if you’re interested in not only taking your profile but your entire dating life to the next level, fill out this questionnaire:

Please make sure to answer the questions as honestly and in depth as possible, because this allows me to get a clear idea of who you are and what your current dating life is like. I’ll personally review your answers and reach out to you in case you’ve been selected.

Afterwards we’re going to set up a call to figure out how I can best help you in your individual situation.